I am always in search of something decent to watch.  Seems no matter what you pick, there is language, violence, sexual content or just flat out nudity in it.  You can’t even fully trust so called “kid’s shows” anymore.  Half the time when I am watching something after the kids are in bed I feel like it is necessary to turn it off when they inevitably get up again.  I was thrilled when I was recently given the opportunity to try out gMovies.

Join over 2 million people who are already enjoying gMovies on a monthly basis!
·  Instant access to over 300 hundreds Christian movies and TV shows with new titles added monthly
·  The whole family can enjoy a variety of entertainment including Adventure, Animation, Comedy, Drama, Documentaries, Thrillers and more
·  Stream from iPad, Android, or your PC
·  Only $4.99/month
·  No contract; cancel anytime
·  Powered by UP, American’s favorite TV network for uplifting entertainment
gMovies offers instant access to almost 300 faith friendly feature films of every genre, in addition to animated stories, television series and biblical documentaries. Always available on your computer or mobile device, gMovies also includes the bible-based animated series “Pahappahooey Island;” teen drama “Much Ado About Middle School” starring Bill Cobbs, Lee Meriwether and Amanda Waters; and the “Left Behind” drama series starring Kirk Cameron and based on the New York Times bestselling books by Tim LaHaye and Jerry B. Jenkins.gMovies is operated by UP, America’s favorite television channel for uplifting music and family entertainment, so rest assured that you are being offered the very best in faith conscious entertainment. The Parents Television Council™ has twice awarded its Entertainment Seal of Approval™ to UP for being “an authentic family-friendly cable network.” UP is the only television network to be so honored.

At first glance, one of my favorite things about gMovies is that there is no need for parental control settings!!!  I know that may seem like a little thing, but let me tell you, there are just some shows that are considered “kid’s programming” that I just don’t want my kids watching.  With gMovies, I can leave my kids watching something and not have to come check ever so often  to make sure they haven’t switched to an inappropriate program.  There is a good selection to choose from, ranging from older shows and movies to newer ones.  I was pleased to see some favorites as well as some that I had never heard of before.
The one thing I found that I’m not crazy about is that gMovies is not yet able to stream onto the tv via gaming systems.  I don’t know about you, but my boys are 5 and 7 and I don’t like to leave them alone with my computer.  They get to arguing over what to watch and there goes the laptop into the floor.But don’t take my word for it.  Click here and enter code FREETRIAL95 to try out gMovies for yourself, with a free 2 week trial.

FYI: The video player on the gMovies website is Adobe Flash Player based. You will just want to ensure that the web browser you are using to access is able to run the latest version of Adobe Flash Player. Also, to maintain the highest quality stream, please ensure your internet download speed is at least 3.0 Mbps.

I am pleased to have a chance to give away a 6 month subscription to gMovies to one of my readers!  Click the Raffelcopter link below and follow the directions to enter the giveaway.  The giveaway will run until 11:59PM on Friday April 24, 2015.  The winner will be chosen at random and displayed in the Rafflecopter app as well as emailed.  (Must have a valid email address to enter.)  A redemption code will be emailed to the winner once the giveaway has ended.
a Rafflecopter giveaway

“Disclosure (in accordance with the FTC’s 16 CFR, Part 255: “Guides Concerning the Use of Endorsements and Testimonials in Advertising”): Many thank the Propeller Consulting, LLC for providing this prize for giveaway.  Choice of winners and opinions are 100% my own and NOT influenced by monetary compensation.  I did receive a sample of the product in exchange for this review and post. Only one entrant per mailing address, per giveaway.  If you have won the same prize on another blog, you are not eligible to win it again.  Winner is subject to eligibility verification.”

Hi! I'm Mollie! I'm so glad you stopped by. My hope is to be able to show you how to discover what I like to call God's little love notes sprinkled all throughout your days. I promise you'll find them if you just look for them. 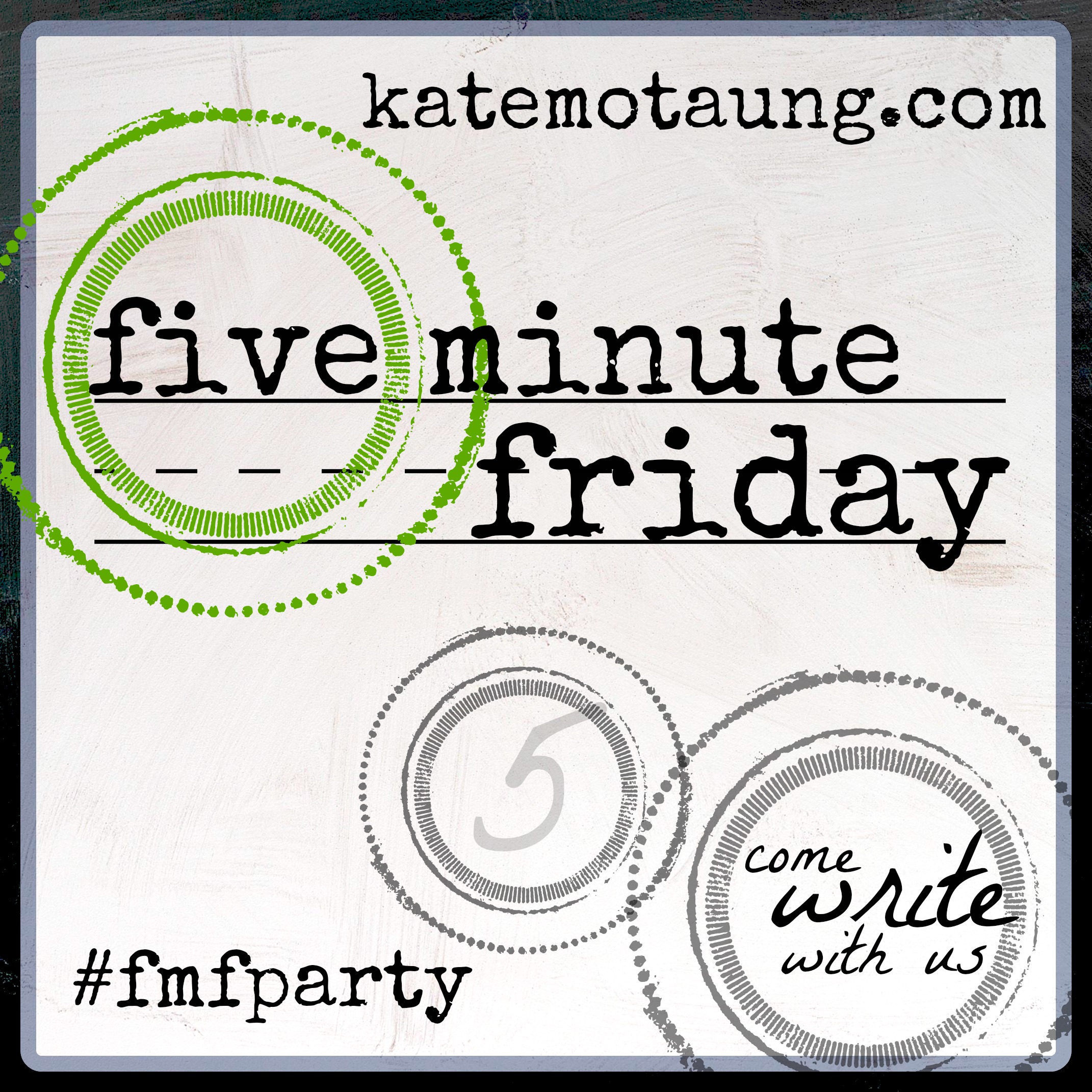 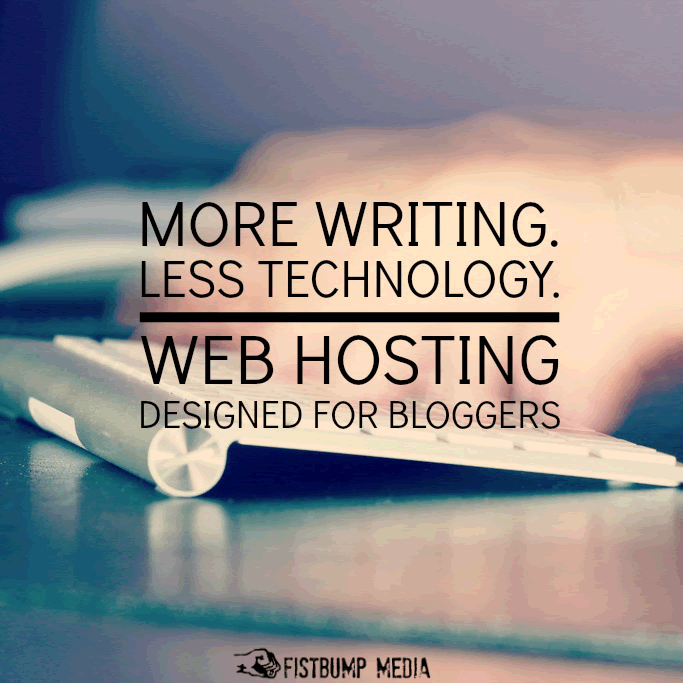